The government has increased the threshold for the instant asset write-off to $25,000 as it looks to entice the small business sector ahead of a federal election. 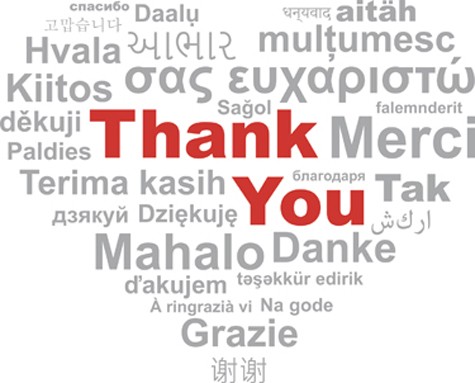 Announced yesterday, Prime Minister Scott Morrison has pledged to increase the small business instant asset write-off to $25,000 from $20,000.
The write-off will be available for small business with an annual turnover of less than $10 million and will apply until 30 June 2020.
The government will be seeking to legislate the change when Parliament resumes on 12 February.
This measure is estimated to have a cost to revenue of $750 million over the forward estimates period, with an estimated 3 million small businesses eligible to access the write-off.
“The $25,000 instant asset write-off will improve cash flow by bringing forward tax deductions, providing a boost to small business activity and encouraging more small businesses to reinvest in their operations and replace or upgrade their assets,” Mr Morrison’s office told Accountants Daily.
The government’s decision to raise the threshold comes after Labor announced that it would introduce the Australian Investment Guarantee, a permanent feature which will allow businesses to immediately deduct 20 per cent of any new eligible asset worth more than $20,000.
Labor has also pledged to introduce a dedicated small business minister in cabinet if it forms government.
Jotham Lian
30 January 2019
accounantsdaily.com.au